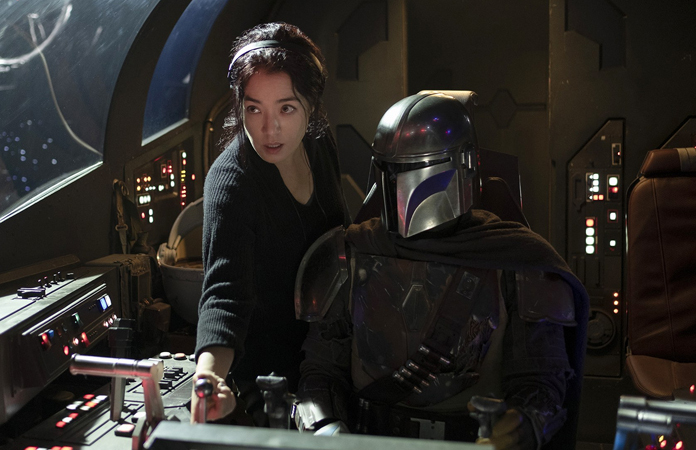 
Over at Disney+, a Star Wars live-action television series based on Obi-Wan Kenobi is still in the works. Back in January, it was announced that the project was on hold indefinitely due to some major script revisions, and that’s the last we’ve heard. Now, according to LRM Online, a new casting deal has gone down behind the scenes. Hayden Christensen is supposedly reprising his role of Anakin Skywalker for the series.
The information is labeled as a "Top Shelf Rumor,” but LRM states that they “can safely say that Hayden Christensen will be reprising his role as Anakin Skywalker for the upcoming Disney+ Kenobi series.” It’s not an implausible notion when you think about it. The show is planned to take place in between the Prequel and Original Trilogy, when Anakin is, well, Darth Vader. But through the use of dream sequences or perhaps even flashbacks, Anakin could definitely continue to be a part of Obi-Wan’s journey.

The weird part, however, is that LRM specifically labels Anakin Skywalker as a “regular” role in the new series. If that does turn out to be true, just how much Anakin should we expect to see? It’s been 15 years since Christensen’s last onscreen appearance as Skywalker. At the time, he was just 24 years old. Having him step back into the role without any sort of time lapse in the Star Wars universe might feel a little jarring. Then again, is there anyone else who could really capture Anakin in all his mumbling glory? Here’s hoping the rumor is true. 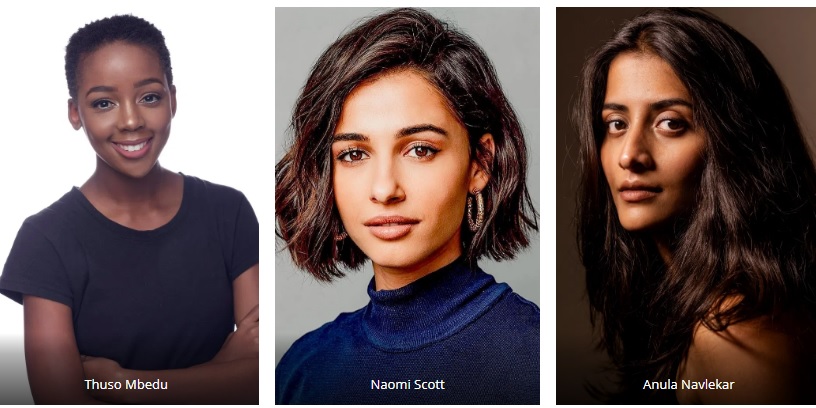 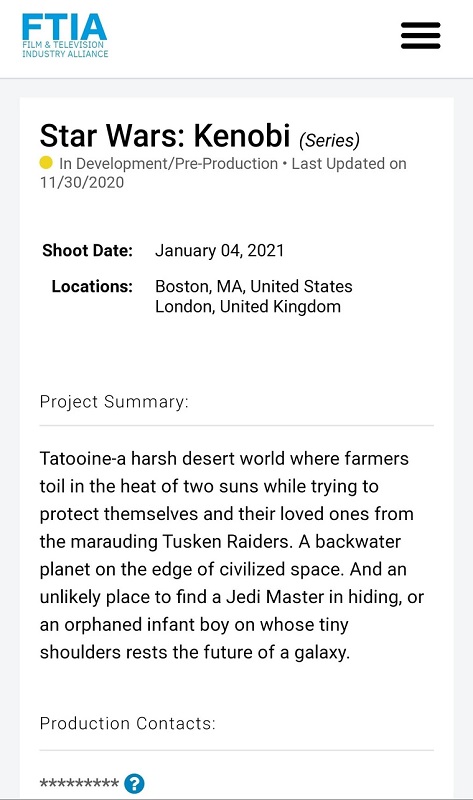