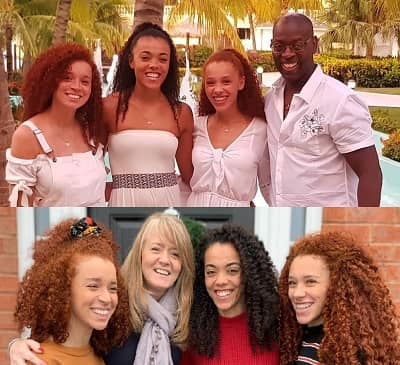 Kellyman is a member of the LGBT community, having attended a pride parade in 2019 with her girlfriend, Jordan O'Coy
Click para expandir ... 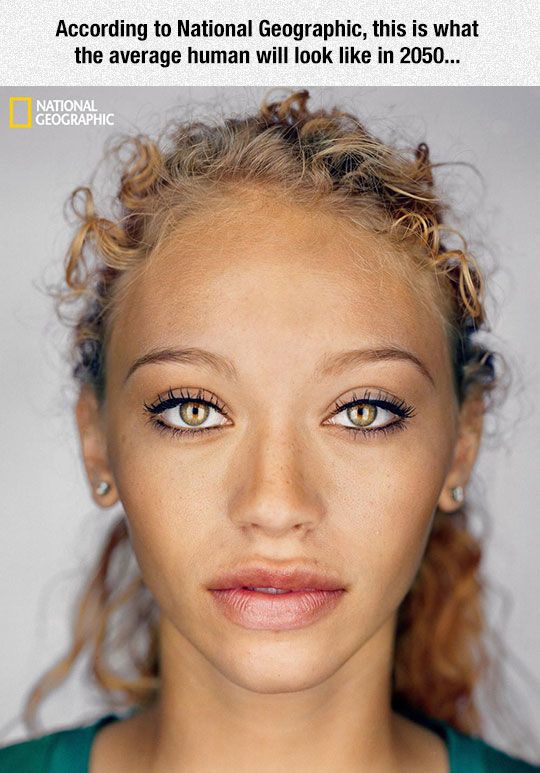 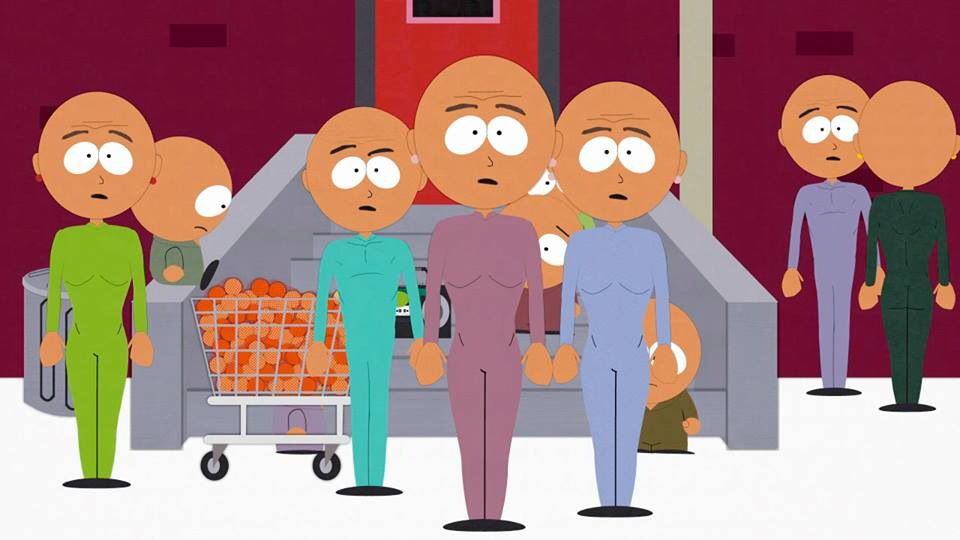 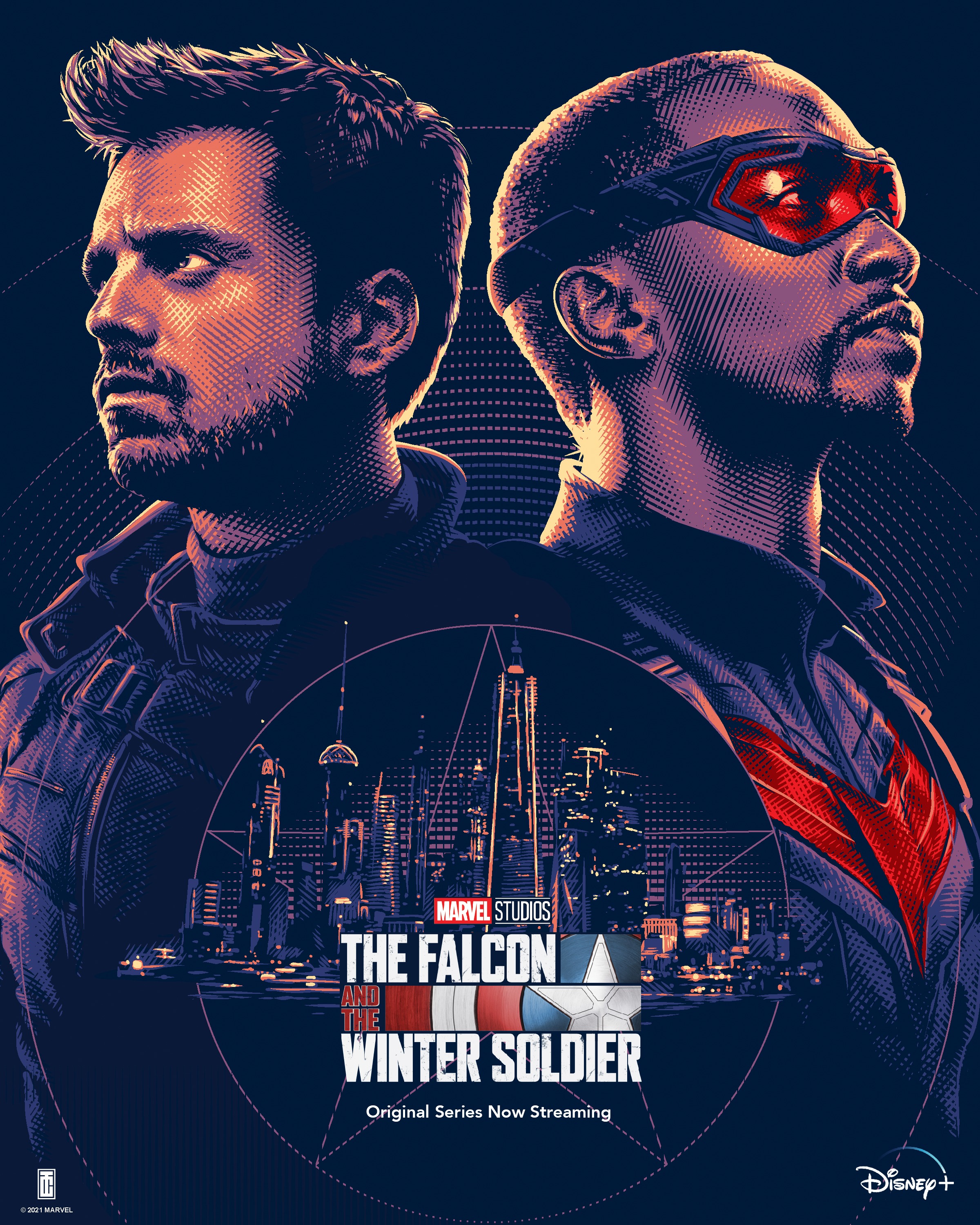 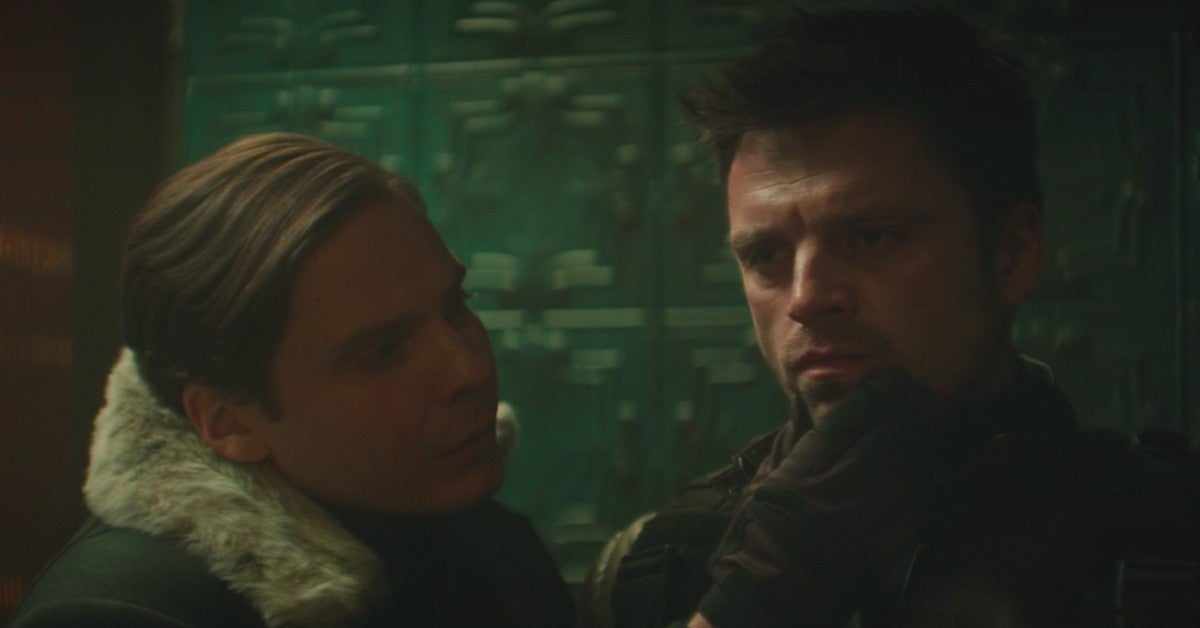 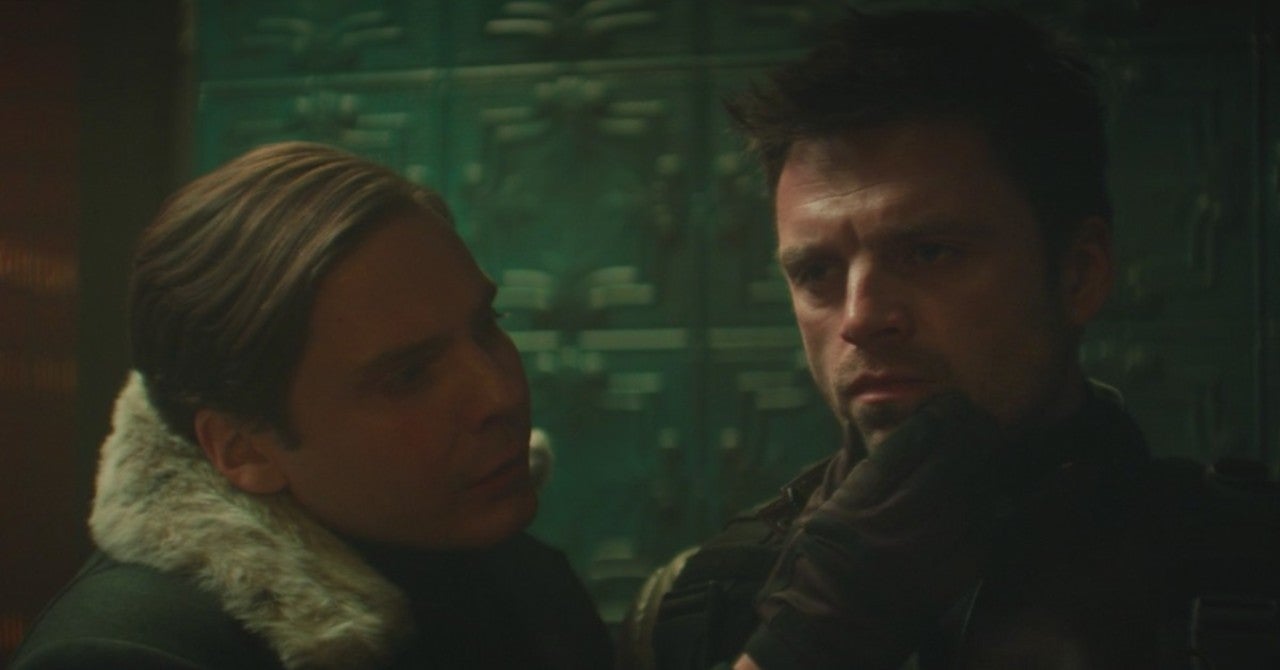 The Falcon and the Winter Soldier Episode 3 re-introduced Daniel Brühl's Zemo to the Marvel [...]


yo tampoco me hubiera aguantado

Falcon and the Winter Soldier Star Daniel Bruhl Improvised Key Zemo and Bucky Moment
The Falcon and the Winter Soldier Episode 3 re-introduced Daniel Brühl's Zemo to the Marvel Cinematic Universe, and he's quickly become a breakout hit. SPOILERS: After spending years in jail for his scheme in Captain America: Civil War, Zemo broke out of jail to help Sam Wilson (Anthony Mackie) and Bucky Barnes (Sebastian Stan) dip into the seedy world of Marvel mercenaries and assassins, in order to track down the origin of the MCU's new Super Soldier Serum variant. That mission required some undercover work, and as Daniel Brühl reveals in a new interview, one standout moment with him and Sebastian Stan was actually improvised.


Warning: The Falcon and the Winter Soldier Episode 3 SPOILERS Follow!

In a pivotal scene of "Power Broker" Zemo has Falcon and Bucky masquerade as "Smiling Tiger" and "Winter Soldier" in order to make contact with a major Madripoor crime boss named Selby. The premise for the meeting is that Zemo has regained control of Winter Soldier, and is looking to sell him off in the criminal underworld. During Zemo's 'sales pitch' to Selby, he shows off Winter Soldier as if the man were truly a machine, going so far as to stroke Sebastian Stan's famous cleft chin.

According to Daniel Brühl, Zemo's chin-stroking affections were all a bit of improvisation, and Sebastian Stan was not ready for it:

That was improvised. (Laughs)" Brühl tells THR. "And I knew how much Sebastian was suffering. There were a couple of takes where he couldn’t deal with it. (Laughs.)"


Both Sebastian Stan and Anthony Mackie warned Marvel fans in the time leading up to The Falcon and the Winter Soldier that Daniel Brühl was a surprisingly strong comedic actor - and they were right. One look around the Internet right now will show you the impact of some of Brühl's other standout acting choices in the moment - like the 'Zemo Dance.'

During a party scene in The Falcon and the Winter Soldier, we get one oddball shot of Zemo busting a move (trying to?) on a crowded dance floor - which is now a viral meme sensation. During the interview, Brühl gave major props to Marvel Studios for keeping such a tightly-plotted franchise still open enough for the actors to create unexpected fun:

"Another thing that I’m very happy they kept was the dance. There are some moments where you’re not sure if they’ll really keep it in the final cut, but they did. And that’s something I enjoy so much about working with Marvel in general. They create this atmosphere of looseness, fearlessness, and joy. That’s the way it should be.

Anyway, on endeavors like these, I’m sometimes really impressed because there’s so much pressure — and there must be. It’s such a gigantic project, and you’re almost surprised by how light, warm and welcoming the tone and vibe is on set. And that allows you to try things and not be restrained.

0COMMENTS
So you go for some funky choices like dancing or the chin. (Laughs.) So it’s nice that this is accepted and embraced."


The Falcon and the Winter Soldier is now streaming on Disney+, with new episodes released every Friday.