Shows that planned to leverage in-camera VFX from the start include two that will be shot using StageCraft, Industrial Light & Magic’s real-time animation pipeline for LED volumes: The Book of Boba Fett, which will be released later this year, and Obi-Wan Kenobi, set for release in 2022. Both series will use the same volume initially built for The Mandalorian in Manhattan Beach, Calif. More Star Wars shows, including Andor, are in production at Pinewood Studios in England, where ILM has built another large StageCraft volume. Season 3 of The Mandalorian is now in production.
Click para expandir ... 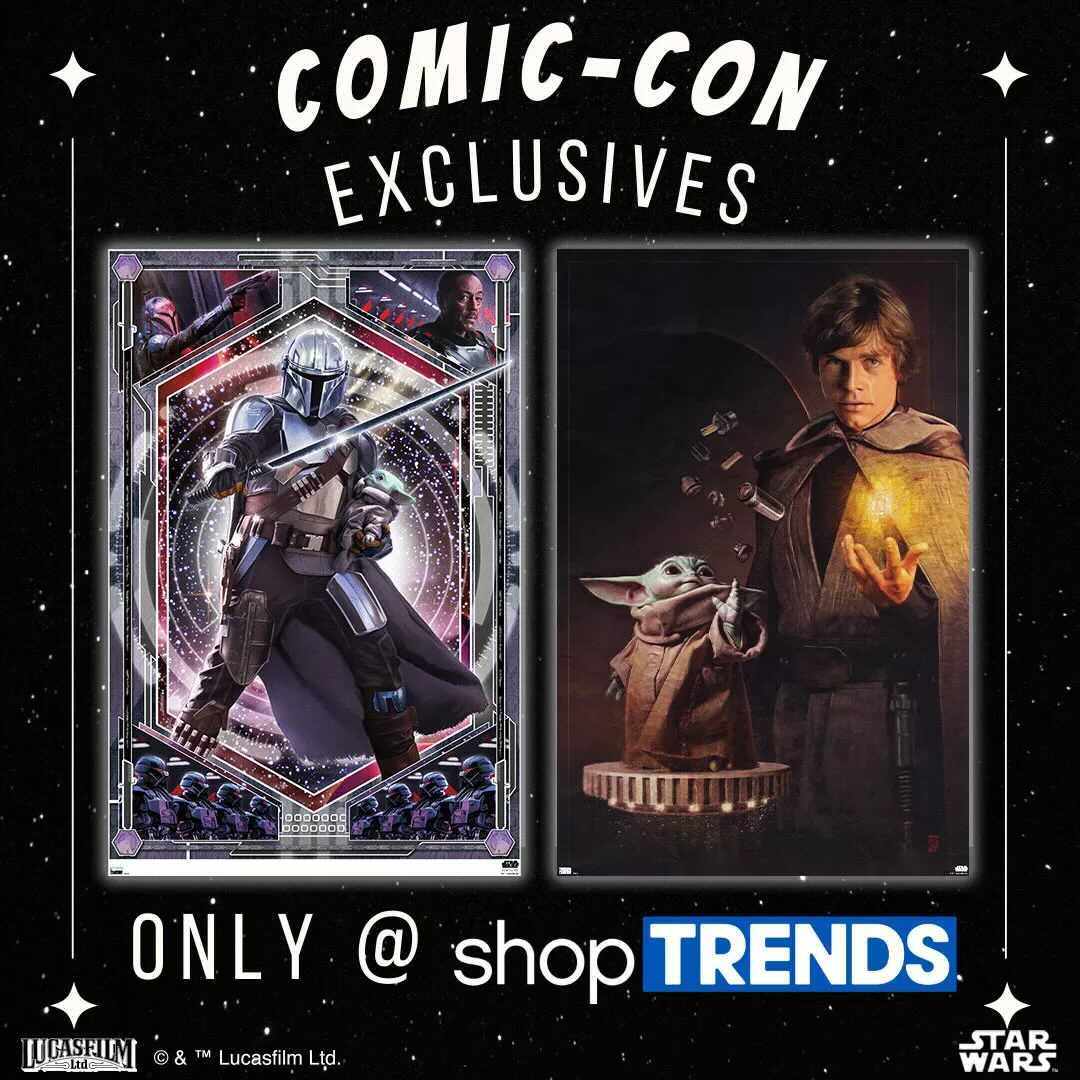 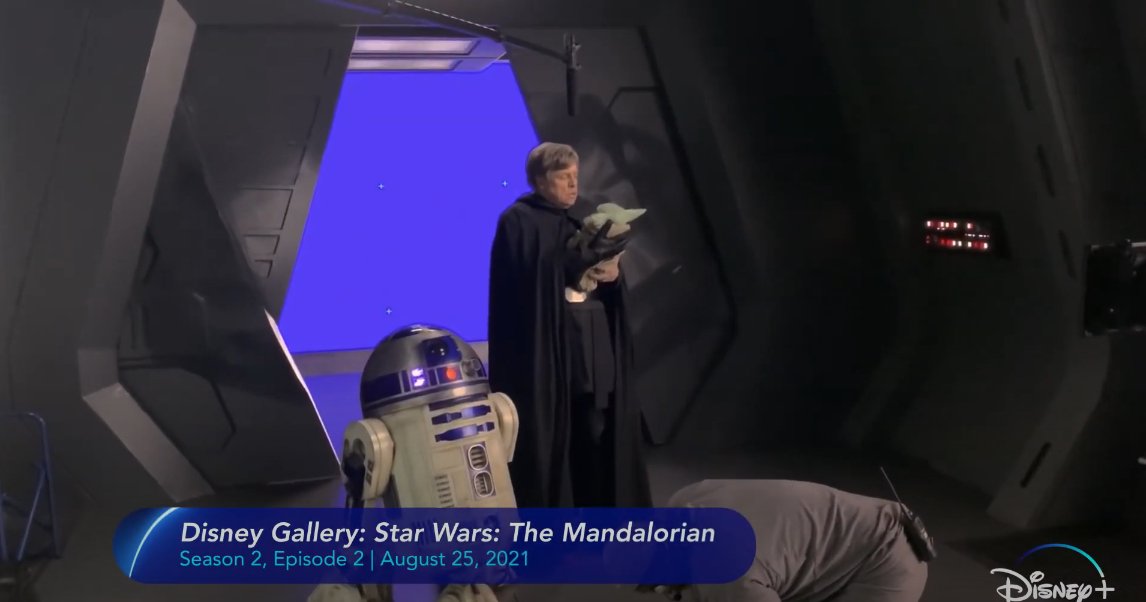 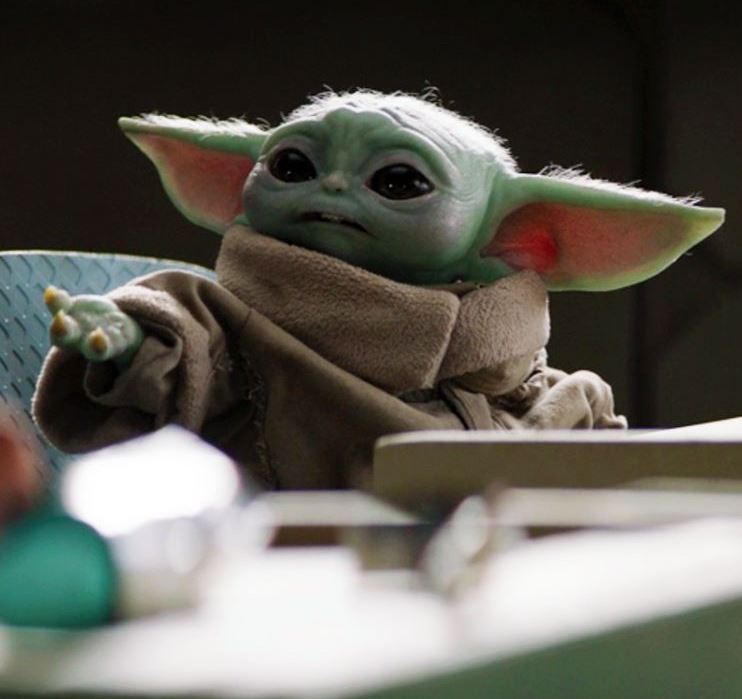