Al Pacino plays Steve Burns, a young cop who goes undercover in New York's leather/BDSM subcommunity to catch a serial killer. The film drew protests from many sides but notably the mainstream gay community. Many gays protested the filming and did their best to disrupt filming.

One of the most notorious aspects of the film is the fact that a full 40 minutes of footage, depicting explicit sexual activity in a leather club — filmed in a real venue, the Mineshaft in the West Village, and featuring many of that venue's real-life patrons — was cut from the film before its release, in the hopes of avoiding an X rating, and has never been publicly shown.

To this day, Cruising remains one of the most widely analyzed and debated milestones in the history of LGBT depictions in film; critics and filmmakers still argue about whether the film constitutes homophobic propaganda or simply a neutral, documentary-like depiction of a genuine reality (or both.)
Click para expandir ... 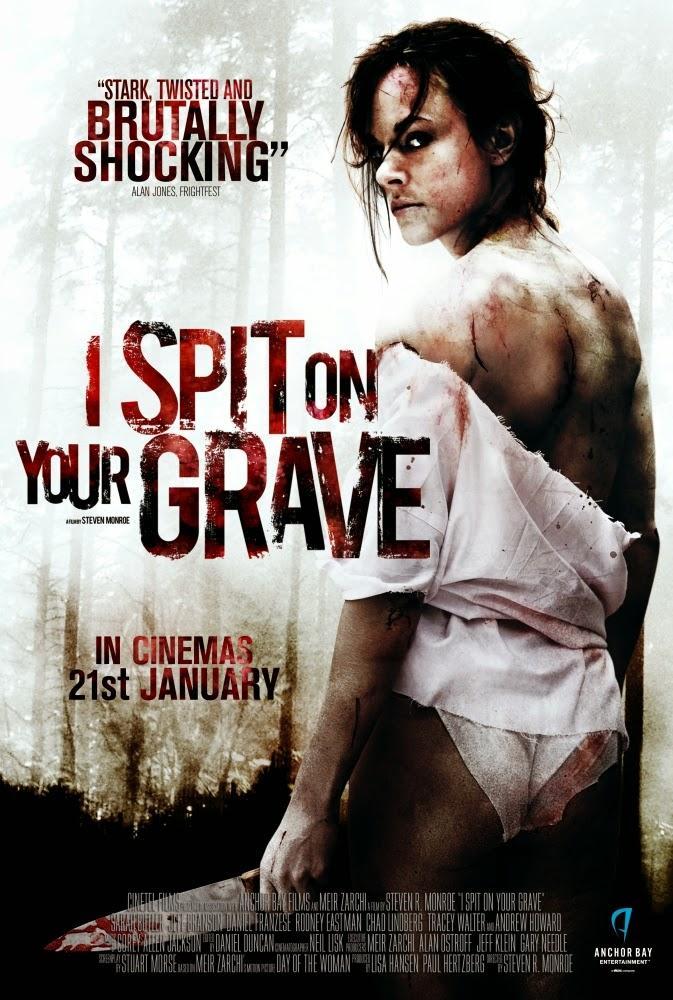