"The film is basically an anime tournament arc from the perspective of the bad guy's henchmen.

Shang Chi works for the Mandarin and the Ten Rings. He was adopted off the street and raised by Mandarin as a sort of surrogate son. He has been working behind the scenes in big MCU moments since he was a teen.

Mandarin has him enter a Kung Fu tournament in which the prize is the legendary 10 rings. An ancient alien artifact that has been protected for centuries.

The other fighters in the tournament are a who's-who of D and C List Marvel characters. There will be mutant characters, not sure if this will be the intro to MCU mutants, but I know that Spiral, Omega Red, and T- Ray are in the tournament.

Other MCU characters include Baron Mordo, who seeks the ten rings for his own purposes, Batroc the Leaper, and kree and Skrull fighters.

Stylistically its very 70s Kung Fu, but with the layer of actual respect for Chinese culture. Shang Chi has no duplicate powers like other leaks have said.

The film ends with Shang Chi using the 10 rings to defeat Fing Fang Foom, and saving the world from his wrath. Mandarin escapes, but Shang Chi vows revenge for brainwashing him into a life of crime. Their relationship is actually genuinely sweet and loving, so the betrayal hits hard." 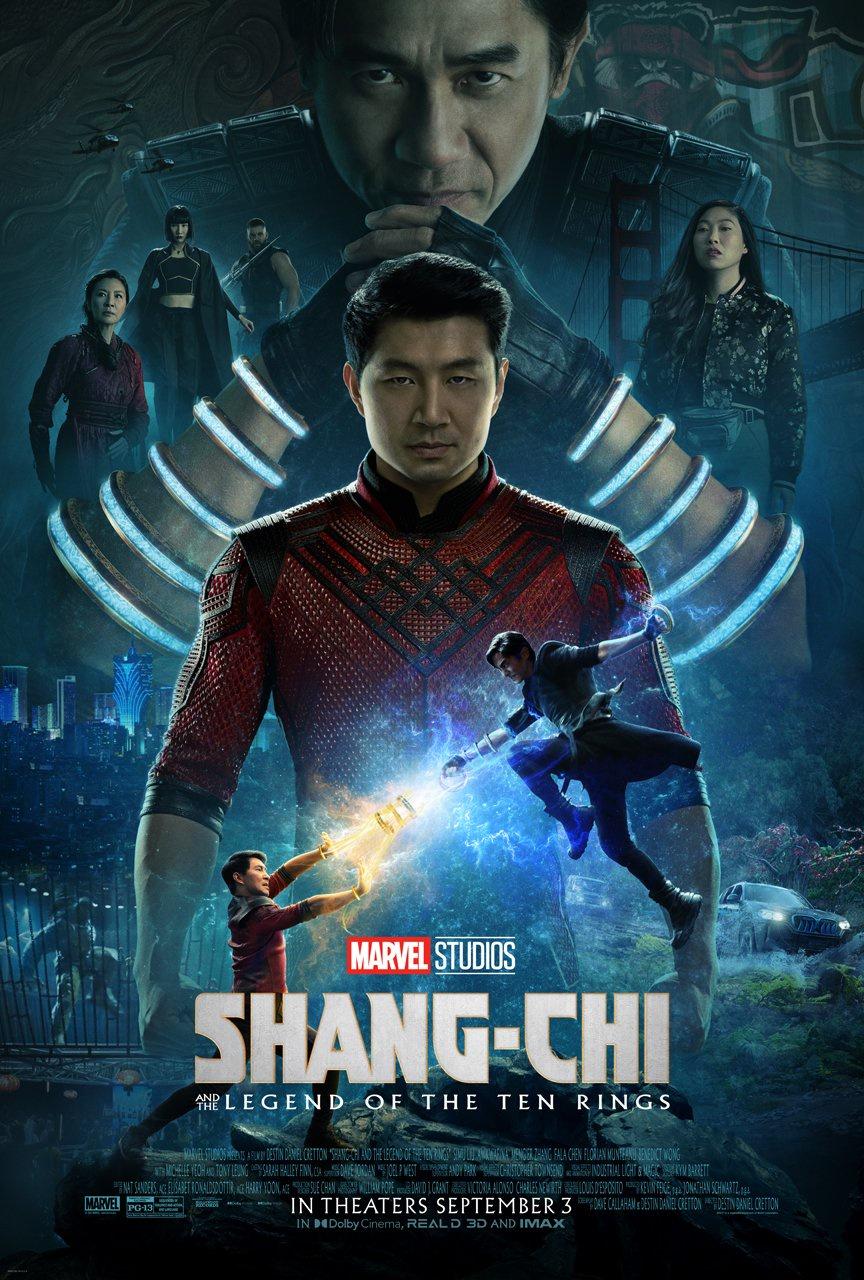 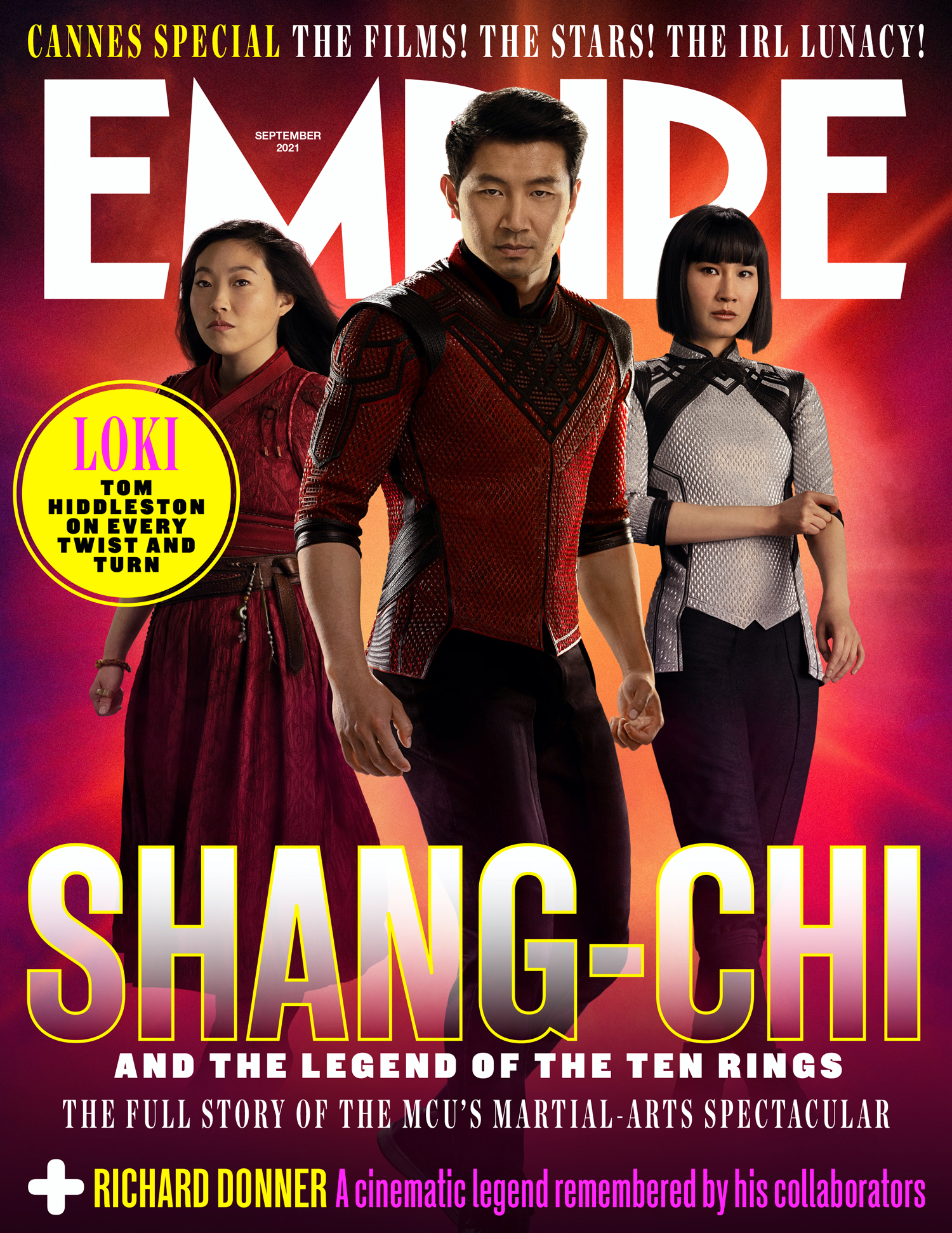 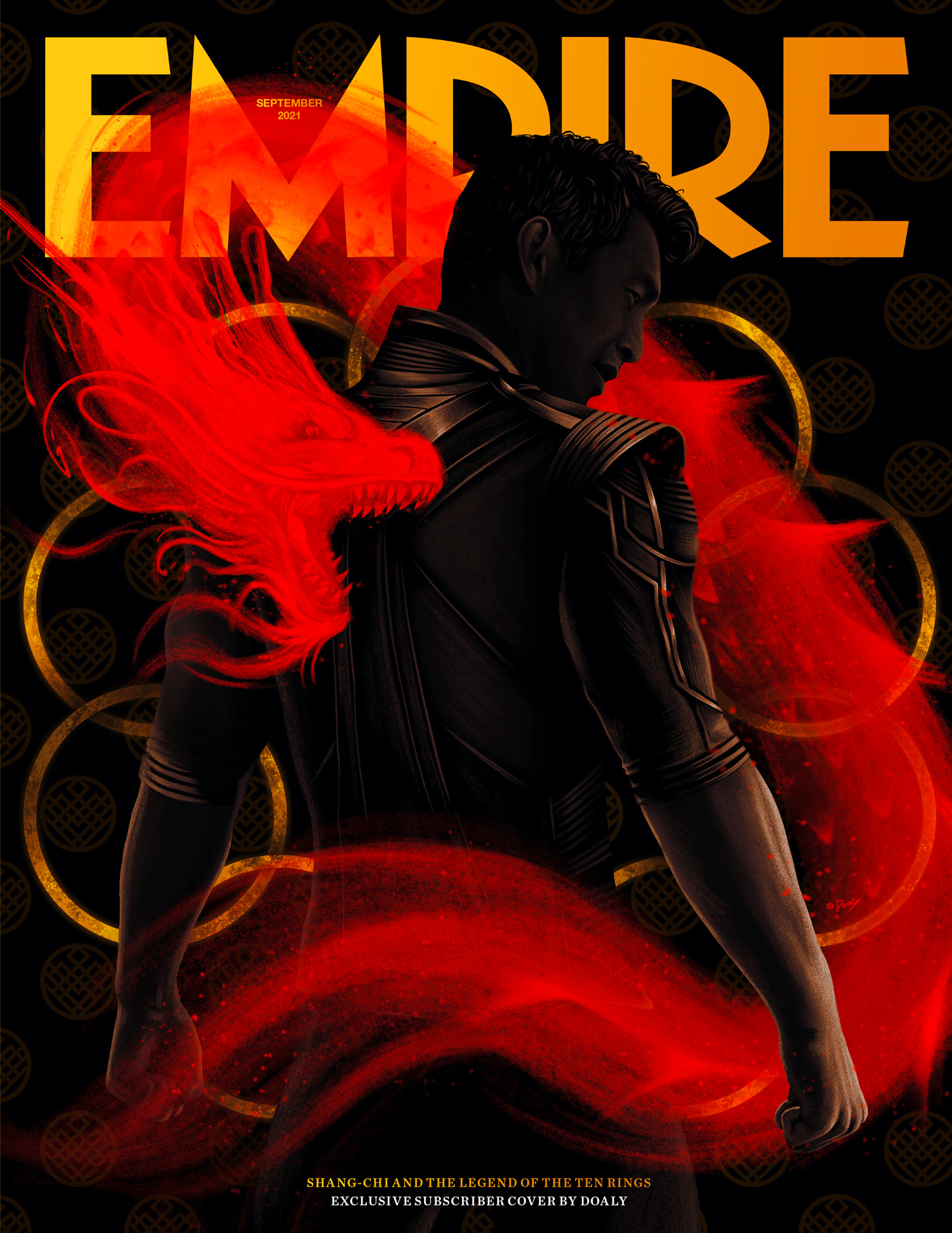 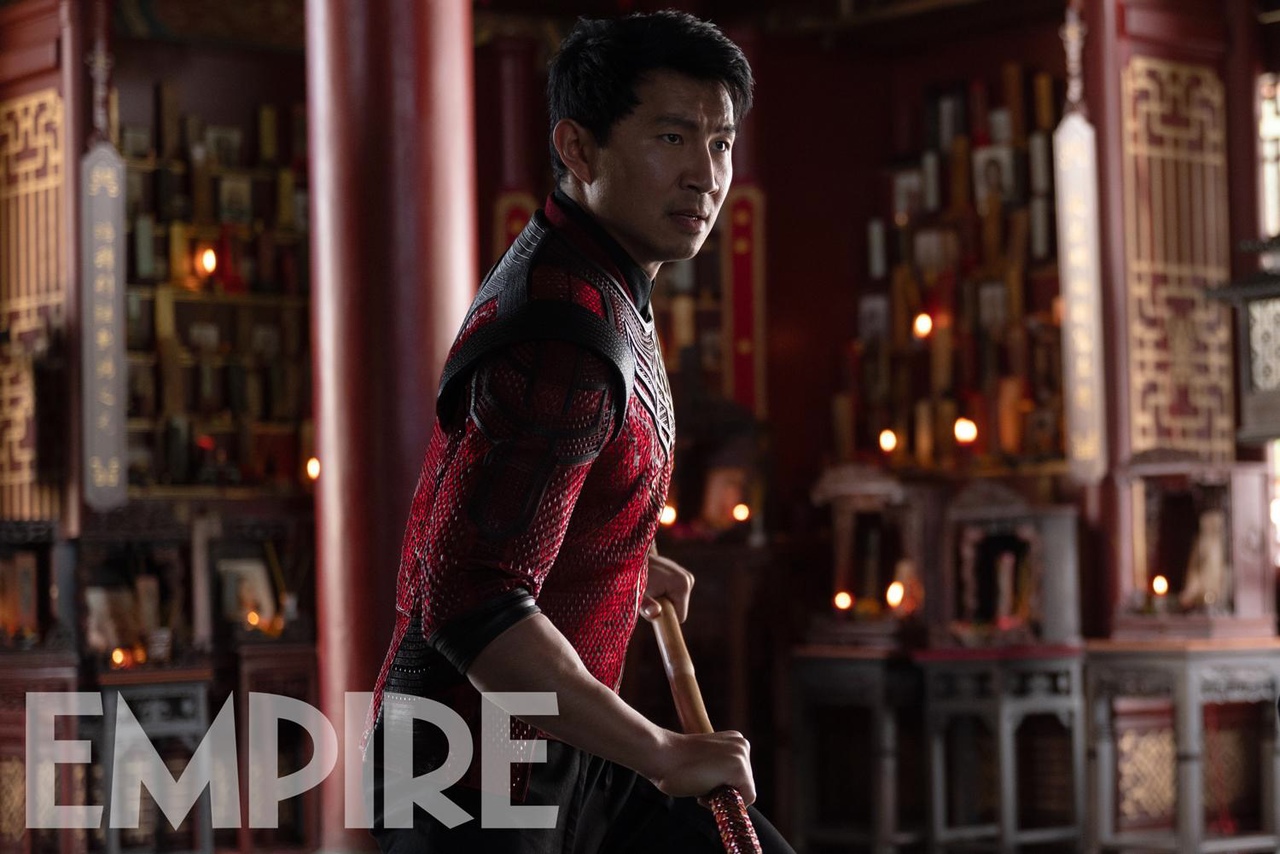 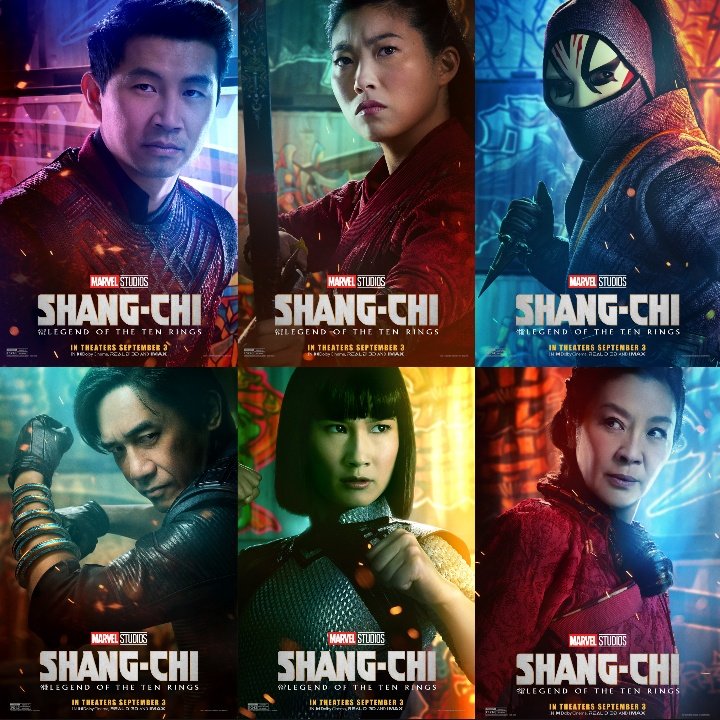 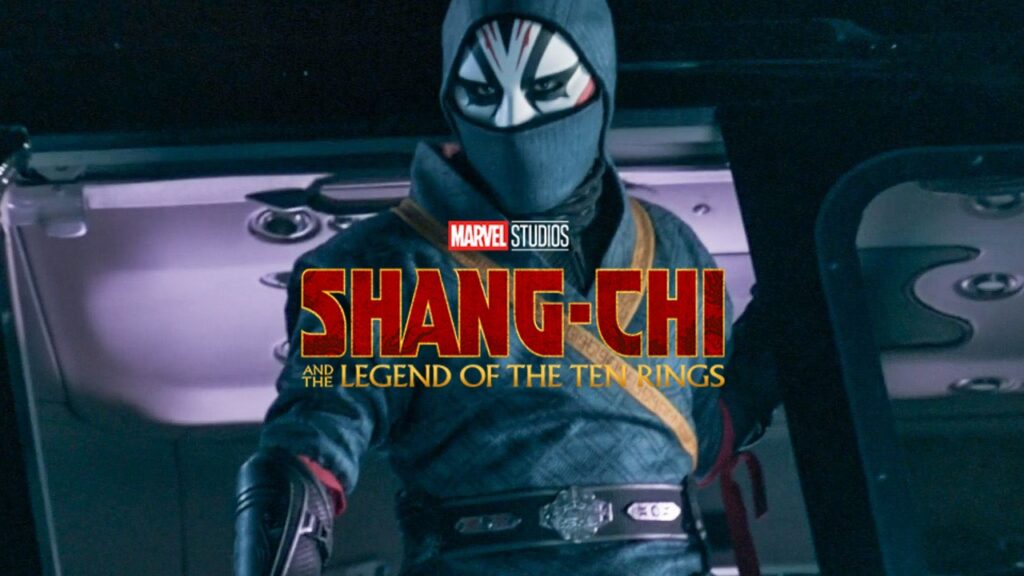