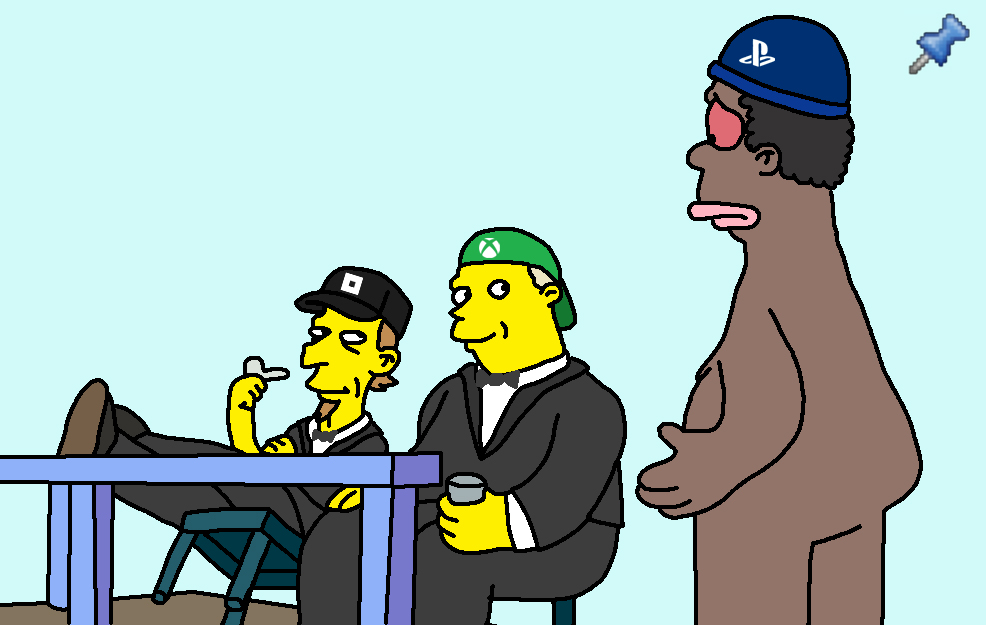 Sony Interactive Entertainment (SIE) have filed a patent for a cloud gaming technology; promising an “elimination of piracy” and an alternative to consoles.

TorrentFreak reports that the SIE patent for “System and Method for Streaming Game Video” adds to earlier patents; with “remote gaming” becoming the more readily recognized cloud gaming. The patent goes into depth about the technical history of gaming, along with the effects of the internet and increasing development and production costs of games and gaming consoles.

Piracy is described as a major issue for the gaming industry therein, as “virtually every major video gaming system have been ‘cracked’ over the years.” The vulnerability of downloadable games, weak policing against piracy in some parts of the world, and gaming consoles being expensive in some parts of the world were all noted as also contributing to piracy. Used games were also noted as reducing revenue.

While the patent does admit how users have little tolerance for high latency in fast-action video games, cloud gaming is discussed as a way to counter-act the above issues; the game’s code and data accessed remotely by a player.

“[Games] can no longer be pirated as they are today. Because each game is stored and executed at the hosting service, users are not provided with access to the underlying program code, so there is nothing to pirate. Even if a user were to copy the source code, the user would not be able to execute the code on a standard game console or home computer.”

Referred to as an “elimination of piracy,” the patent also highlights how cloud gaming could help prevent re-sale of used games, use easier royalty models when their games are on rival platforms, and that people may no longer need expensive game consoles.

This seems a complete turn-around from SIE’s E3 2013 press conference. In light of Xbox One announcement press conference revealing the system (initially) had always online DRM checks preventing players from playing used games; SIE stated the PlayStation 4 would not have DRM. This lead to open cheering and chanting from the crowd. A comical used game instructional video was later released.

DRM has been heavily criticized by consumers for restricting players on when they can play games. Not only can it prevent a player from playing should the online-checking server be shut down or they suffer poor internet connectivity, but also preventing resale of the game when no longer desired, or sharing among family and (more contentiously) friends.

Critics of cloud gaming have highlighted how it would act as DRM; giving total control to the publisher (or in some cases developer or cloud platform holder) of when or if a player can access a game. The content of a game could also be hypothetically altered, with updates forced upon players against their consent.

While the patent paints an interesting picture for SIE’s potential future with cloud gaming, some developers and publishers may be reluctant. Google Stadia boasted its cloud gaming, but has been beset with negative press since launch.

In 2020 there were reports of developers and publishers lacking incentives to make games for the system, and Take-Two Interactive CEO Strauss Zelnick stated there was “some overpromising” on what streaming technology could do. There has even been a recent a lawsuit regarding the Google Stadia’s claims of 4K graphics; something the company insisted was true shortly after launch.

In February 2021, Google announced they were shutting down Stadia Games & Entertainment, alongside the end of internal investing towards exclusive content. Later that month, a Bloomberg report citing “two people familiar with the matter” claimed that dozens of Google Stadia games being cancelled; including a horror game by Hideo Kojima, and being “hundreds of thousands” short of subscriber targets.

May 2021 saw an exodus of seven major employees [1, 2, 3, 4]; including Vice President and Head of Product at Stadia John Justice, General Manager of Google’s Stadia Games Sebastien Puel, and more. Developer Marketing Lead Nate Ahearn stated later that month that everything was “alive and well.”

Most recently, Google announced they were offering Google Stadia developers revenue share of Stadia Pro subscriptions based on engagement; along with a bonus based on those who play their games on a free-trial later subscribing.

Such a system, which could come to other cloud gaming platforms, means developers would be incentive to make their games played as often possible- such as utilizing log-in bonuses, limited time in-game events, and live service games- rather than entertaining in shorter bursts, or as a singular “one off” experience.

Is cloud gaming the future? Is there a risk of gamers losing command over the games they play? Sound off with what you think in the comments below!